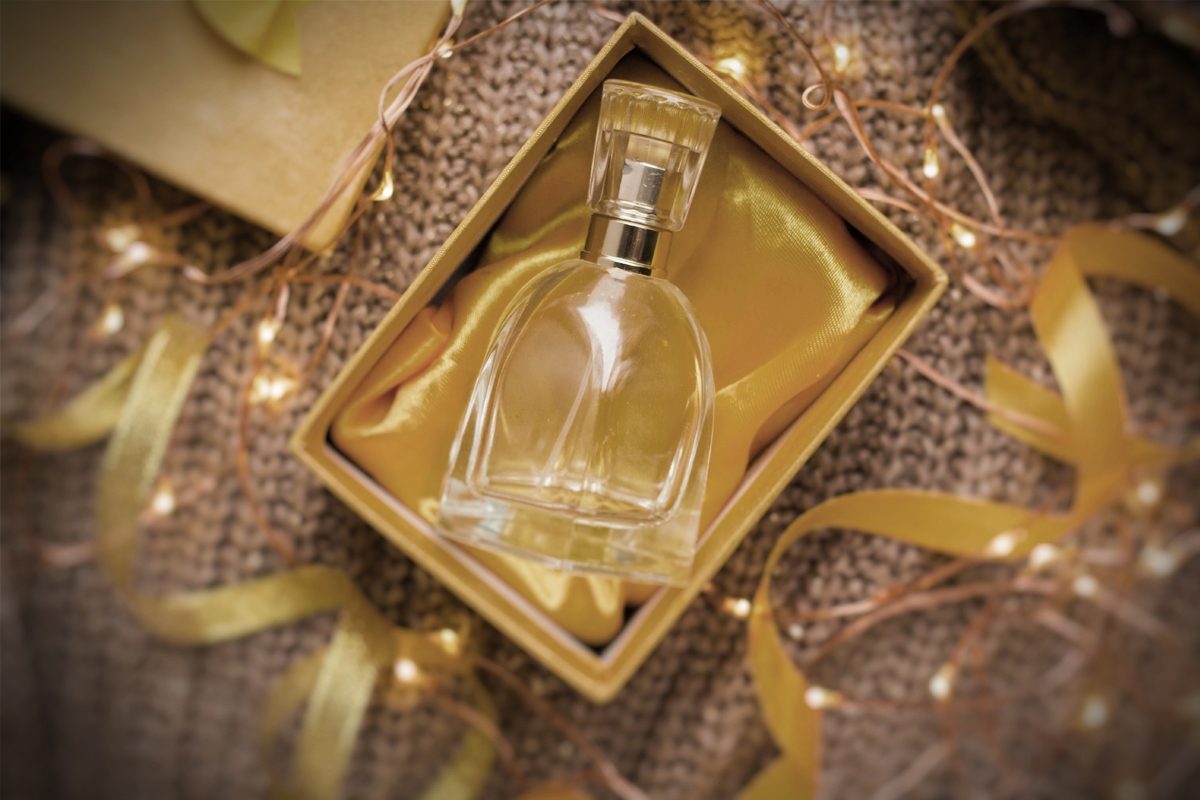 Perfumes are basically a blend of scented essential oils, solvents, aromatic compounds, and fixatives used to give a pleasant and tempting fragrance to the human body. In case you are planning to gift a luxury brand of cologne to your friend or loved one, then you have come to the right place.

They are the best and essentially the safest of gifts that immediately come to your mind when thinking of buying something for your loved ones. After all, who wouldn’t want to wear an appealing floral or spicy fragrance! It is important to note that different people have different choices when it comes to wearing cologne. For some, perfumes may be a very private and subjective affair. This is why gifting a perfume needs taking an extra effort from your side.

The global luxury brand perfumes mentioned in this article are worn by people from across the world and are more likely to attract almost anybody! They are amongst the best perfumes that have already set their footprint in the fashion industry for a reason. Let’s dive deep into it.

The Ragù Maison Gabriella Chieffo Perfume comprises an aromatic spicy fragrance for both men and women. It was launched in 2014 by perfumer Luca Maffei. Its top notes include orange, pink pepper, and bergamot, while middle notes include leather and cashmere wood. On the other hand, the base notes include amber allied with woody notes.

The Ragù Maison Gabriella Chieffo Perfume lies on the expensive side of the spectrum and retails at INR 10,800 on CT Pundole & Sons’ website.

The Montecristo Masque Milano Cologne has a woody aromatic fragrance for men. It was launched in 2013 by perfumer Delphine Thierry. Its top notes include cabreuva, musk mellow, and rum, while middle notes include benzoin, tobacco, labdanum, and celery seeds. On the other hand, the base notes include cedar, hyrax, patchouli, styrax, and guaiac wood.

Montecristo is nothing but dried spices, rum, and herbs, as well as cowboy boots with dried dung. It’s the perfect choice for people who like animalic or skanky fragrances. When you wear the perfume, you will find the animalic notes settle down and become spicier due to the dried pipe tobacco.

The dry-down of this perfume is much tamer, however, interesting. It consists of a smoky, dark incense flavor with cedarwood embers. The cowboy side adds perfectly to it. It smells like rum and smoking pipe with the warmth of a fireplace. In any case, there’s the skanky side of it, thanks to the animalic and cedar notes.

Terralba by Masque Milano has aromatic woody notes and can be worn by both men and women. It was launched in 2013 by Delphine Thierry. Its top notes include tangerine, lemon, and clary sage, while curry tree, myrtle, and thyme are its middle notes. The base notes of Terralba include cypress, mastic, or cedar, lentisque, and juniper.

It is the perfect scent for those searching for an immediate coastal escape. Terralba is everything sweet and stunning about a rock climb — no bitterness or acidity to be found among these shrubs. The green tangerine and floral notes align on the sweeter side, while the thyme, sage, myrtle, and lentisk notes represent a plush herbal environment. Moreover, the composition of Terralba is anchored by the deep green woody notes. Perhaps, you will find yourself getting lost amidst the sun-soaked rocks and waves.

Terralba by Masque Milano retails at INR 8,600 for a 35ml at the official website of CT Pundole & Sons.

Launched in 2017, the Quasicielo Maison Gabriella Chieffo Perfume gives an aromatic spicy scent for both men and women. Its top notes include Tangerine, Ginger, and Lemon, while Black Pepper, Galbanum, Cardamom, and Cinnamon are its middle notes. The base notes of Quasicielo include Patchouli, Myrrh, Incense, Amber, Tonka Bean, and Sandalwood.

An amalgamation of the oriental desert and the French baroque architecture, the Black Muscs Alexandre. J Perfume is a collection of 6 fragrances that induces a timeless journey, the change of scenery, and the warmth of ingredients. It centers on a magical place talking to everyone’s mind.

The Black Muscs by Alexandre. J represents floral, chic amber notes, together with fruity scents — a total reflection of a mysterious character. Launched in 2012, Black Muscs comprises a woody floral musk scent for both men and women. Its top notes include bergamot and lemon, while the middle notes consist of violet, rose, and patchouli. The base notes are amber and musk.

Black Muscs retails at INR 8,400 for a 100ml at the official website of CT Pundole & Sons.

Fashion firm Alexandre J. launched the Argentic unisex symphony as a part of The Collector’s luxury collection in 2015. A coastal woody bouquet represents a unique mirror coated in silver amalgam. It cordially combines the appeal of unique antiquity and lively modernity.

Lovely bergamot flares are backed by a combination of spices led by the spicy black pepper. Spicy citrus motifs are switched by the smoky frankincense tones, slowly melting into the noble wood reflections of the satin and virgin cedars.

Hoja de Cuba Parfums Berdoues is a part of the Grand Cru line that aims to capture the scent of a location. Their scent consists of three to four ingredients. Perfumer Ane Ayo spent some time in Cuba capturing the smells of the tobacco fields, which is one of the three ingredients in the perfume. The other two ingredients come from Haiti to the east and Jamaica to the southwest, implying Ayo must have been based in Santiago de Cuba on the southeast shore of the island.

For people who like to cook with seasoning, this perfume has one of such ingredients. As said in its name, the perfume has a warm, nutty quality, together with a spicy scent. Ayo has pushed the boundaries to bring the best fragrance out of the ingredients. Haiti adds in the essential oil as the woody character bodes well with the nutty part of the spice melange. Moreover, it provides the vegetal greenery native to every place with a tropical climate. With the arrival of tobacco as the final note, it gives a dried sweet soporific wrapper to encompass everything into an elegant cologne cigar.

Hoja de Cuba Parfums Berdoues perfume lasts between 10 and 12 hours and provides average sillage. It retails at INR 7,300 for a 100ml at the official website of CT Pundole & Sons.

CT Pundole & Sons have over 110 years of expertise as the paramount supplier of luxury timepieces, striving to deliver an extraordinary customer experience. As one of India’s oldest authorized luxury watch retailer, CT Pundole & Sons has stores across Pune, India, and is trusted by 28,000 customers until now. The showrooms bring together more than 66 of the most coveted brands from around the globe. CT Pundole & Sons offer one of the largest certified watch collection and excellent service & repairs, making it one of the most trusted and reputed retailers.

Admirers Guide to Buying a Breitling